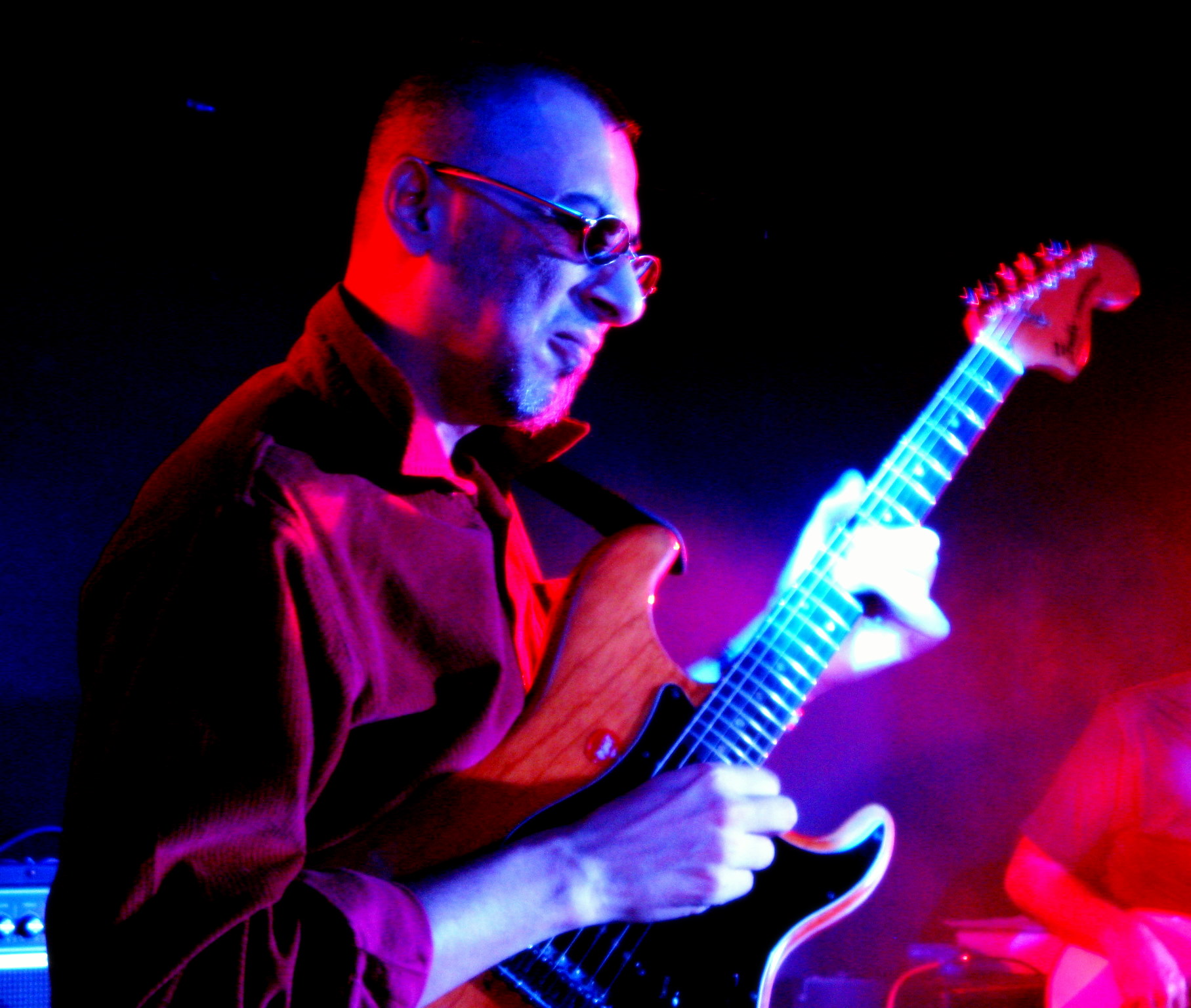 Amyt Datta (born 20 October 1960) is a guitarist, and producer from Kolkata. He is also a popular music composer, teacher and mentor.[1] Datta is widely acknowledged to be one of the most innovative guitarists around today. He toured extensively with the rock band Shiva from the mid-1980s to the early 1990s. He later played with Pinknoise, the late-night alter ego to pop/rock band Skinny Alley in the early 2000s and has continued his own solo work, often in collaboration with Jivraj Singh of Parekh & Singh. His most recent album The Red Plant was released on 10th December, 2021.
(Source: Wikipedia) 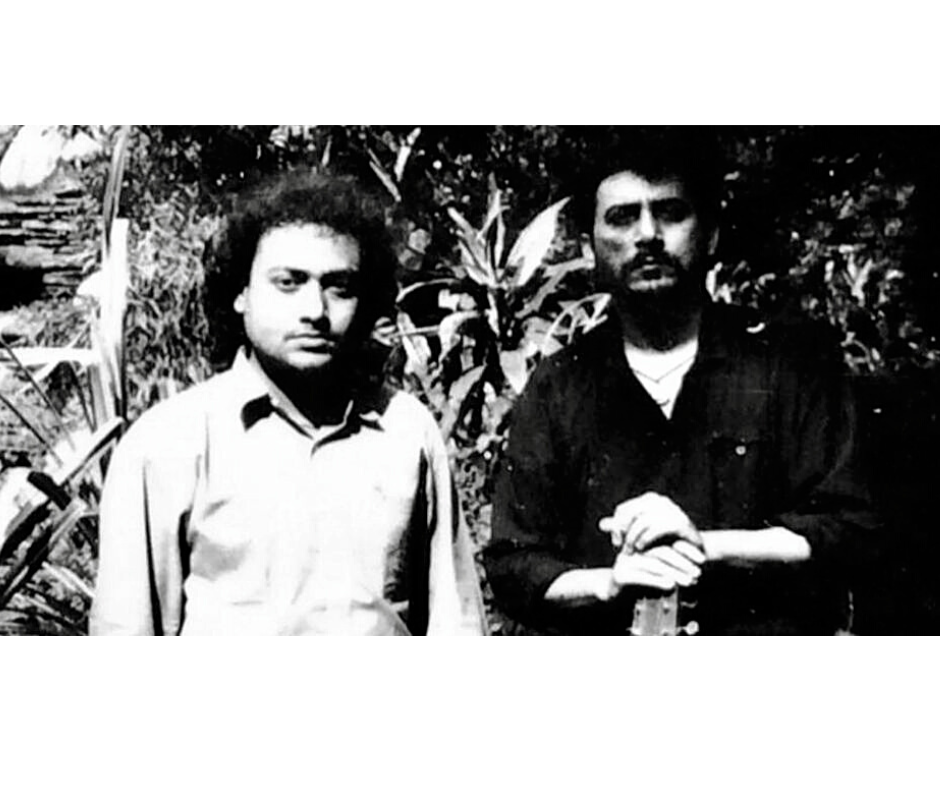