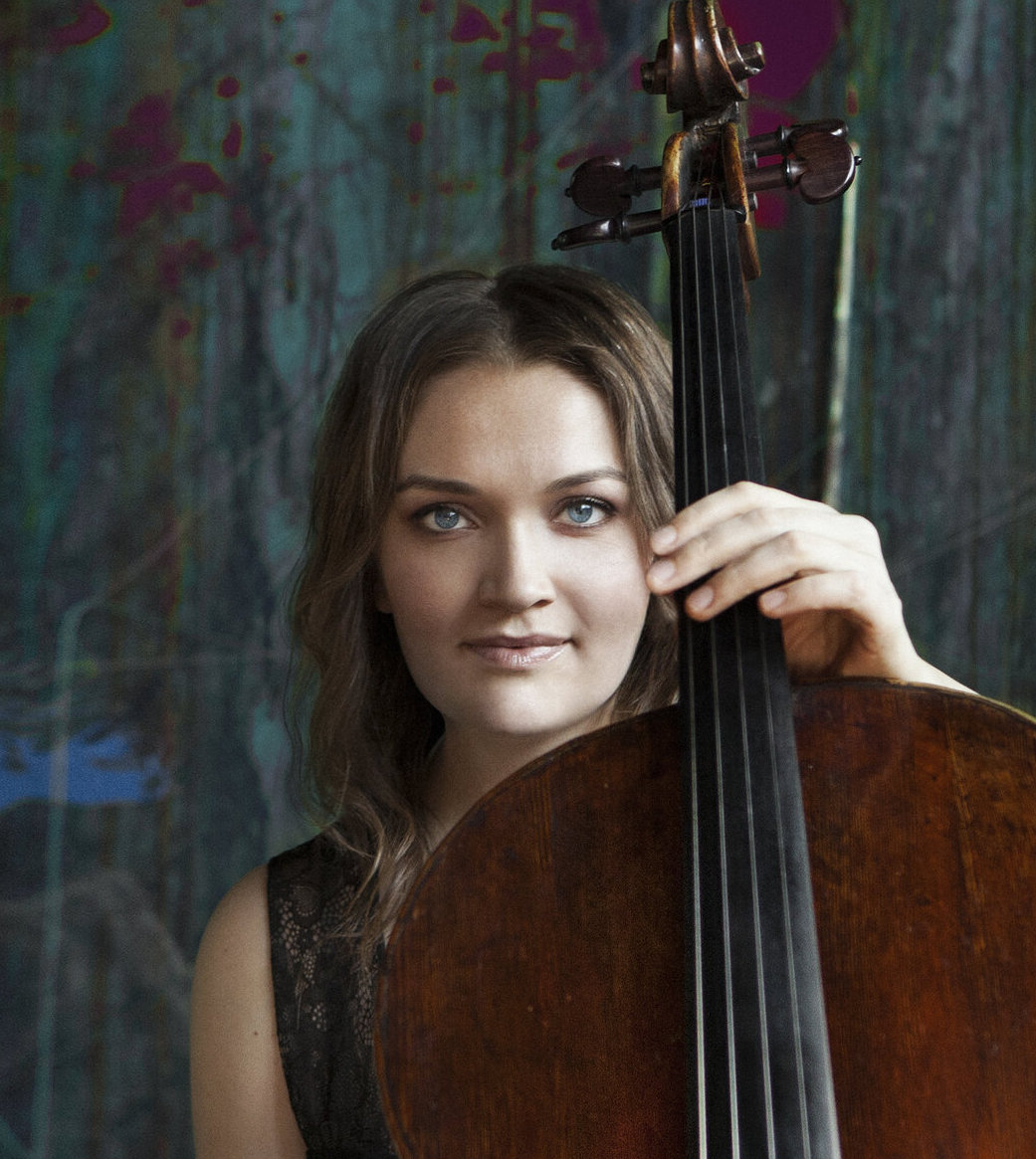 Sæunn Thorsteinsdottir is an Icelandic cellist who has appeared as soloist with the BBC Symphony, LA Philharmonic, Toronto, Seattle, and Iceland Symphonies. Her recitals and chamber music performances have taken her to some of the world’s most prestigious venues, including Carnegie Hall, Suntory Hall, Elbphilharmonie and the Barbican Center in London. The NYTimes described her as “charismatic” and “riveting”, and the LATimes praised her performances for their “emotional intensity”.

Sæunn has garnered numerous prizes in international competitions, including the Naumburg Competition in New York and the Antonio Janigro Competition in Zagreb. She is on faculty at the University of Washington in Seattle, teaching cello and chamber music.

Sæunn recently released an album of Icelandic works for solo cello, “Vernacular”, and her recording of the cello concerto “Quake” by Páll Ragnar Pálsson with the Iceland Symphony was nominated for a 2020 Grammy award. Her recording of the Six Bach Suites is scheduled for release in late 2022 on the Sono Luminus label. 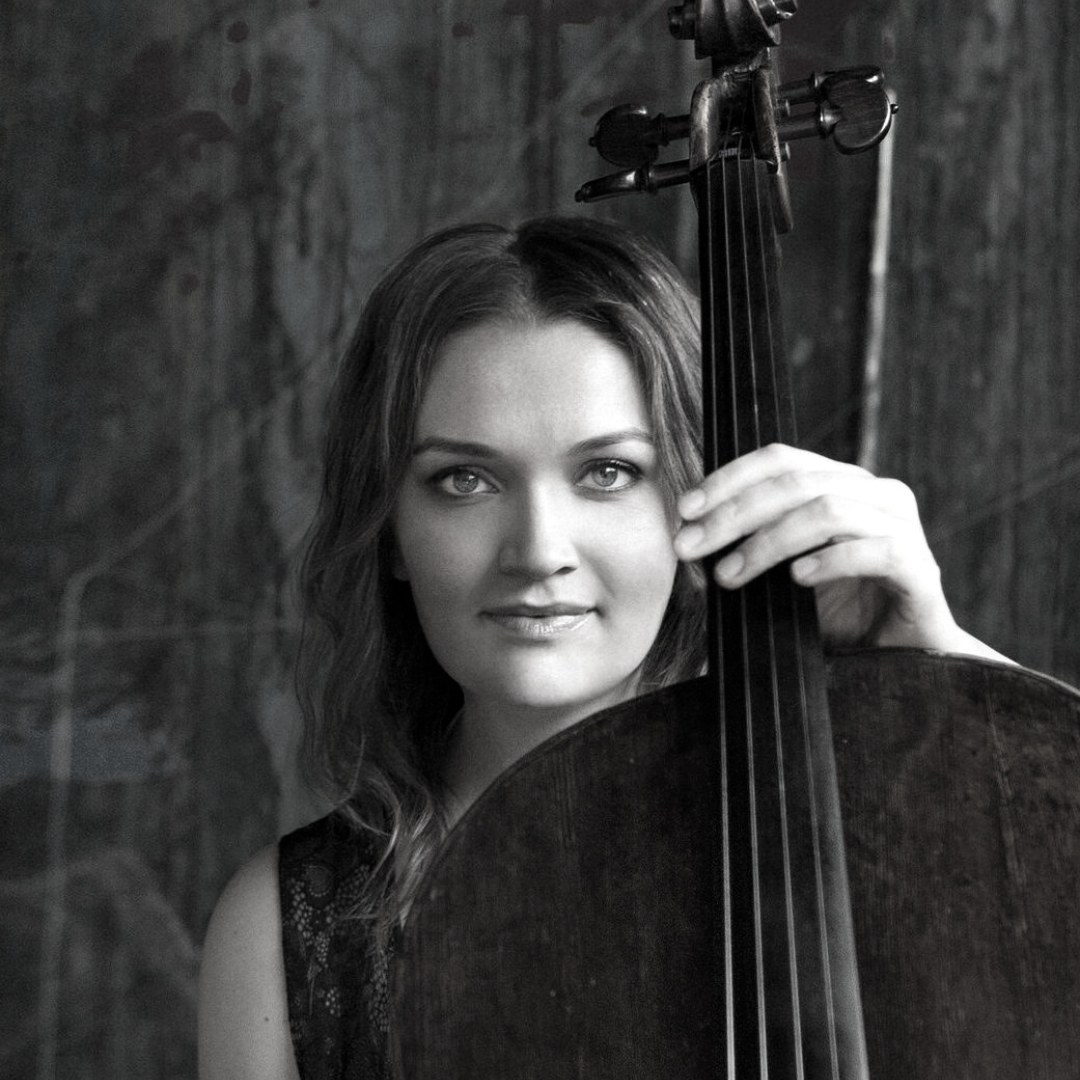 Authentic Entrepreneurship for Musicians, Understanding Fear in the Musical Path, and the Art of Digital Course Creation with Shaeunn Thorsteinsdottir