Noah Kellman is a pianist, author, composer and YouTuber based in Central New York. With an online audience of over one-hundred thousand people, he entertains many listeners with a combination of music and jazz education. A recipient of two ASCAP Herb Alpert Young Jazz Composer Awards for his compositions "The Piemaker" (2011) and “Get Lost” (2008), he graduated from New York University with a Master’s Degree in Scoring For Film & Multimedia. The author of The Game Music Handbook, released with Oxford University Press, he has worked on various award-winning multimedia projects, including 2018 game Where Shadows Slumber, a mobile puzzle game that uses an interactive shadow to reveal hidden objects, and To Be With Hamlet, a live, Shakespeare performance that takes place in virtual reality. He is also a founding member of Frost Lab Studios, an independent game studio operating in NYC currently working on Plague the Peasants, a 2.5D Real-Time Strategy game in which the player plays as a plague infecting a village, and Orbit Quest, a mobile arcade-style game. In 2017, Noah was part of the ASCAP/Columbia Film Scoring Workshop and went on to receive the 2017 ASCAP Henry Mancini Music Fellowship after recording a 12-piece big band for the CUFF trailer score. A lover of narrative music, he creates cinematic soundscapes that intersect the acoustic and electronic worlds. 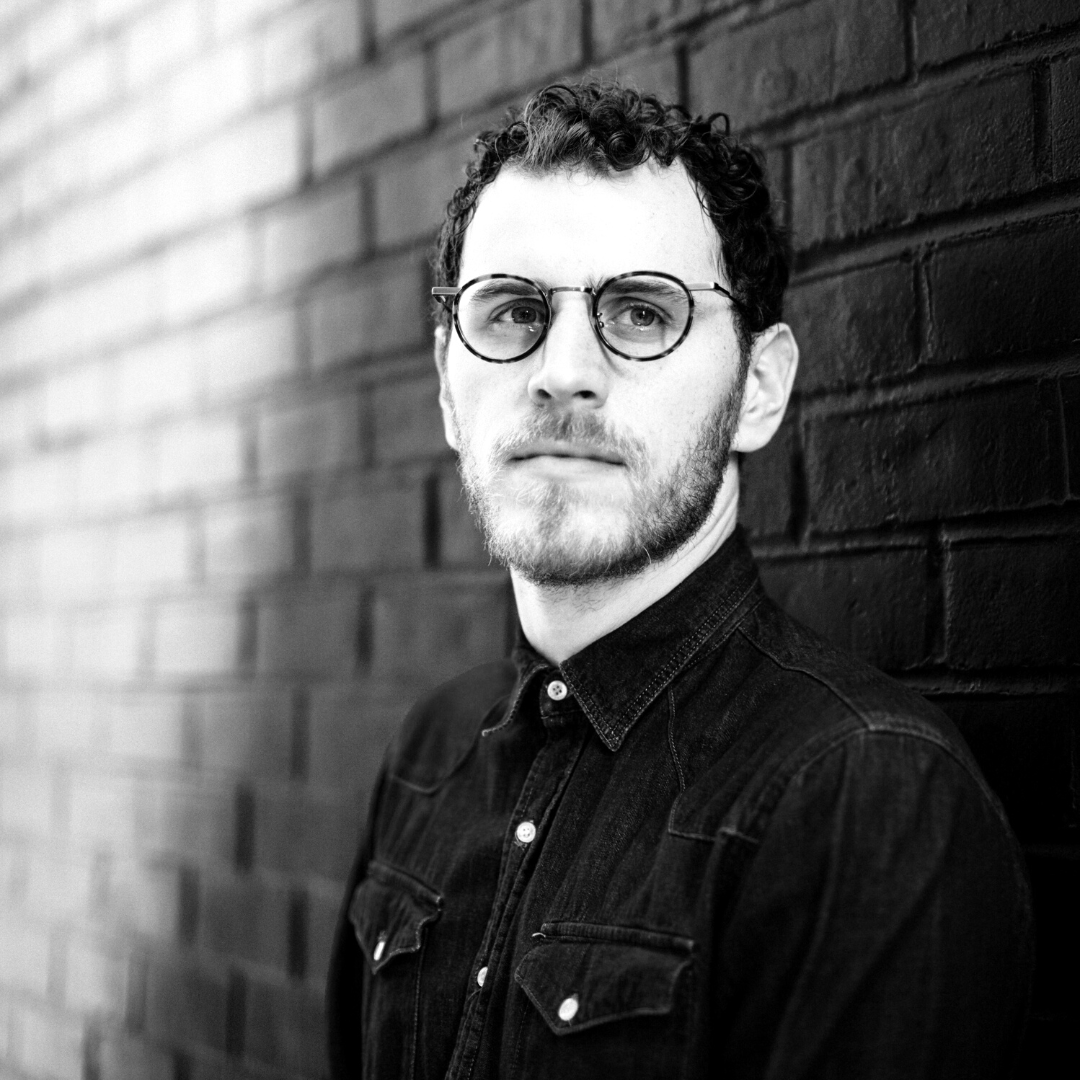 Blurring Lines Between Performing and Teaching, Common Causes of Piano Injury, Unpacking Jazz Piano Pedagogy in 2023 and Mistakes to Avoid in Audience Building