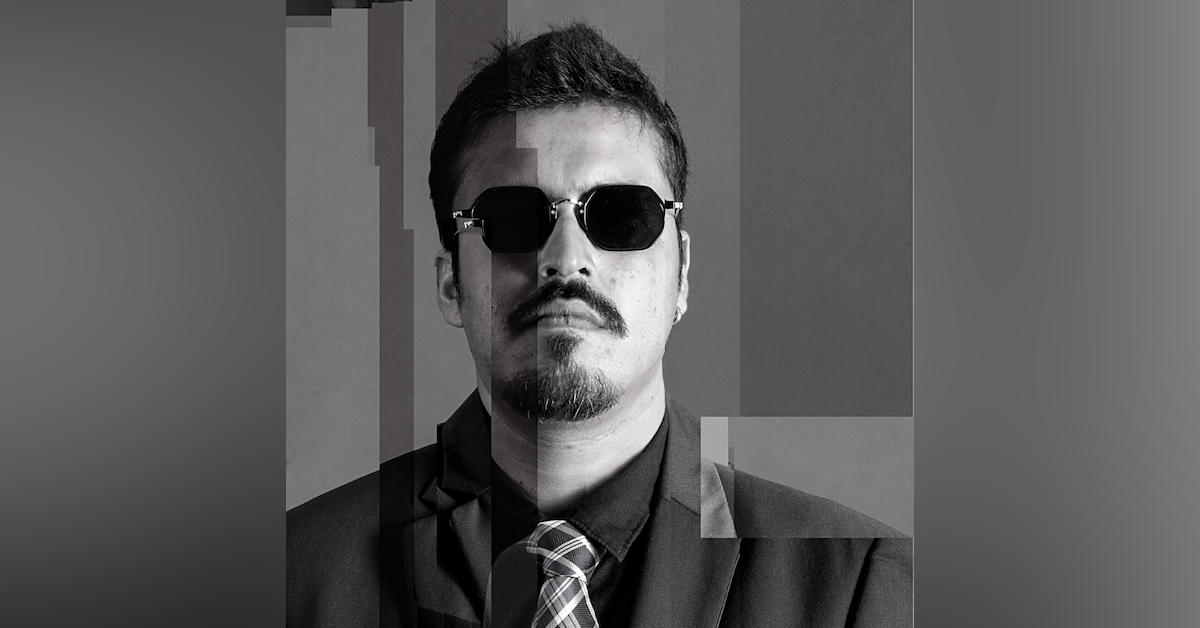 With an international touring career spanning over 22 countries, Kolkata-bred Guitarist/Composer Bodhisatwa Ghosh’s body of work with his Avant-Garde/Jazz trio promises to be the building blocks of contemporary Indian music history. A theory supported by the mammothly adventurous nature of their upcoming endeavour collaborationg with cutting-edge improvising Mimika Orchestra over the next few weeks. The first of its kind for an independent Indian band to undertake.

I catch up with long-time friend and collaborator in an informal exchange on where it all began, the dichotomies of being a third-generation contemporary Indian musician, and dig deeper into the psyche of a musician whose work ethic strongly contradicts the apparent surface-level dystopian nature of the image it has been reputed to portray.

(Intro recorded on an Apogee Duet 3)

DONATE TO THE PODCAST HERE 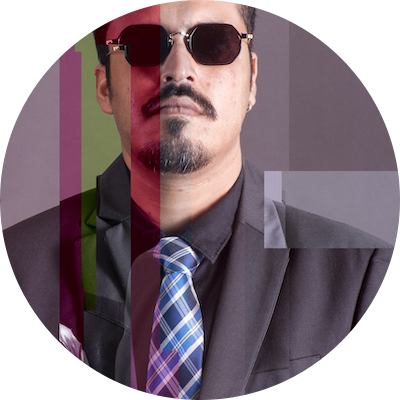 BODHISATTWA GHOSH (Kolkata,India)
Composer/Guitar Player/Music Producer Bodhisattwa Ghosh is a disciple of Indian Guitar Legend Amyt Datta, and an endorsee of Fender Guitars & Amps USA, Ernie Ball Strings USA, BOSS Guitar Pedals TAIWAN/JAPAN and NRG Pedal Power Supply INDIA. Studying the forms of Jazz, Blues, Rock and Indian Classical/Traditional music, he has established himself as a unique musician with a signature sound of his own.

A musician who believes in the continuous process of learning, he has gathered experience in performing in over 22 countries, collaborating with Artistes from all over the world, With his New Jazz/Avant Garde outfit “The Bodhisattwa Trio”, he has recorded and released 3 studio albums and travelled extensively across Europe and South Asia/South-East Asia, performing at prestigious venues and international Jazz festivals.