Multiple Lifetimes In One With Kai Eckhardt (Pt 1) 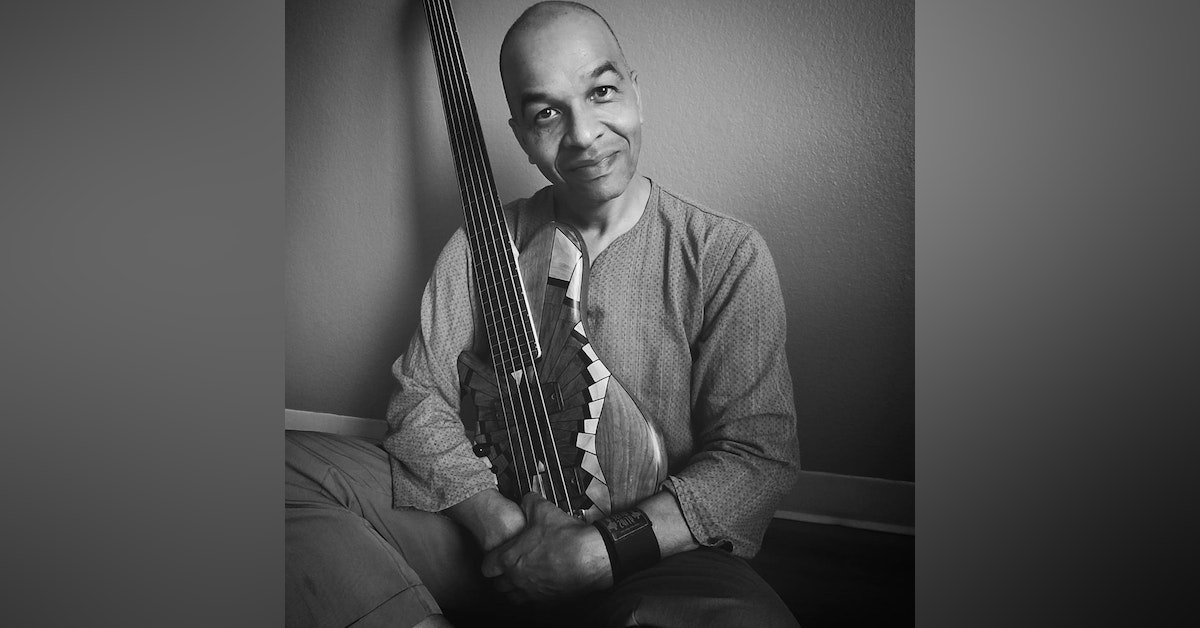 The life of Kai Eckhardt reads like one unbelievable series of multiple lifetimes' worth of experiences squeezed into one so far.

Born 1961 in Mainz, Germany to the Liberian '50 cent Doctor' of a polygamist tribe who went on to become the country's President's medical advisor after finishing a degree in medicine from New York City where he'd landed as a stowaway, and a Lutheran-Evangelist German mother who survived the Allied Forces bombings of Nazi Germany as a 10-year-old by sheer chance, only to go on to be shunned by her family and friends for marrying a black man, Kai Eckhardt's contribution to the world of Jazz-fusion is etched into history books as founding bass-player for one of the most important Jazz Guitar Trios of the world with John McLaughlin and Trilok Gurtu.

A career he walked away from to return to Germany to nurse his foster father in his last years while watching him redeem a soul plagued by the conscience of an SSS fighter who escaped Russian captivity shortly before the end of WWII, saved only by the convenient coincidence of not having being tattooed with the symbol due to late enrolment.

All before he eventually migrated to California where he went on to make waves with his genre-bending band Garaj Mahal , and lives in with his partner (now wife) of 30 years with whom he fathers two offsprings.

In this first part of two episodes, I dive in deep with my dear friend and mentor Kai Eckhardt to visit the earliest years of his childhood growing up as Germany's first generation of colored natives amidst the disturbing, heartbreaking yet soul-stirring and conflicted era of post-WWII Germany. One which still employed Third Reich veterans as school teachers and sports coaches and stands testimony to the country's ever-evolving and conflicted stand on its contemporary identity. 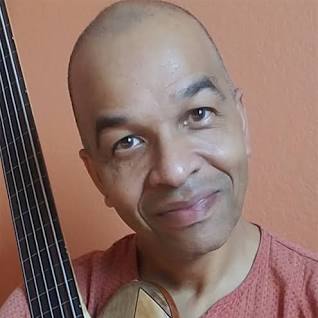