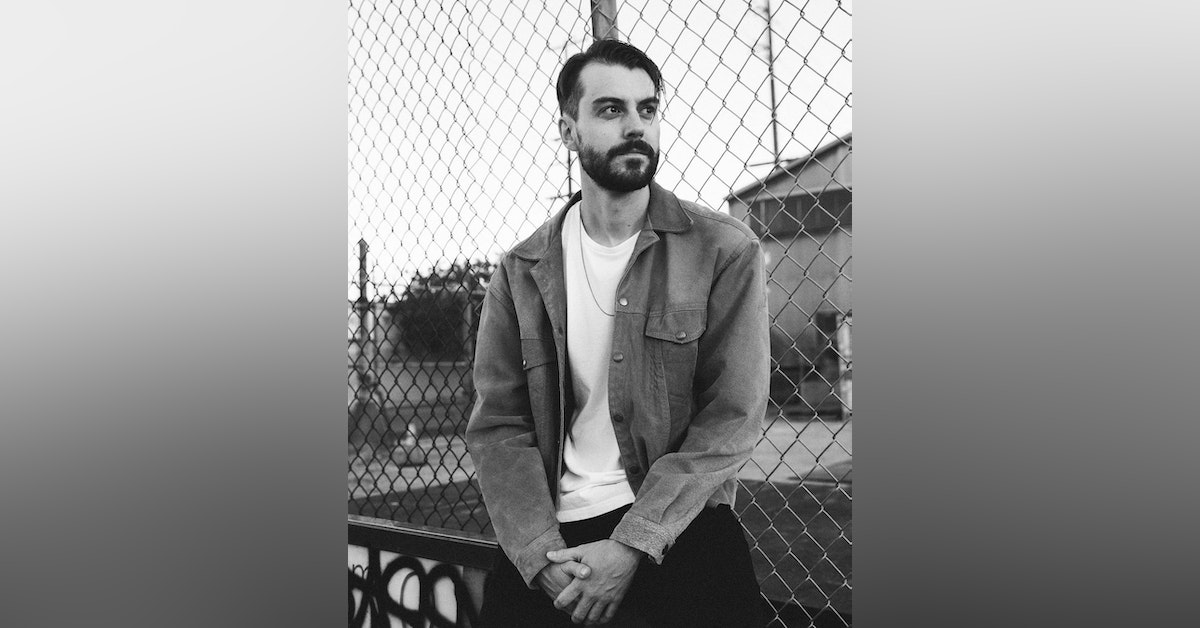 With 8 million plus streams to his credit, Berlin-based Producer/Musician Lorenz Schimpf aka LO belongs to that rare breed of artists whose out-of-the-box musical approaches transcend the unassumingly unconventional influences of a small-town native in the postcard-picturesque backdrop of the Schwabian Alps. Bursting onto the scene in the 2000's as an underground Soundcloud prodigy, his swift success and collaborations with some of the freshest names in the industry were but a natural predecessor to his most recent, critically acclaimed solo album 'Night Owls'. I catch up with my former piano-student-turned-college-mate for some laidback reminiscing and perusing on the work-life balance for the music-producer and the anatomy of a music-career in 2021.