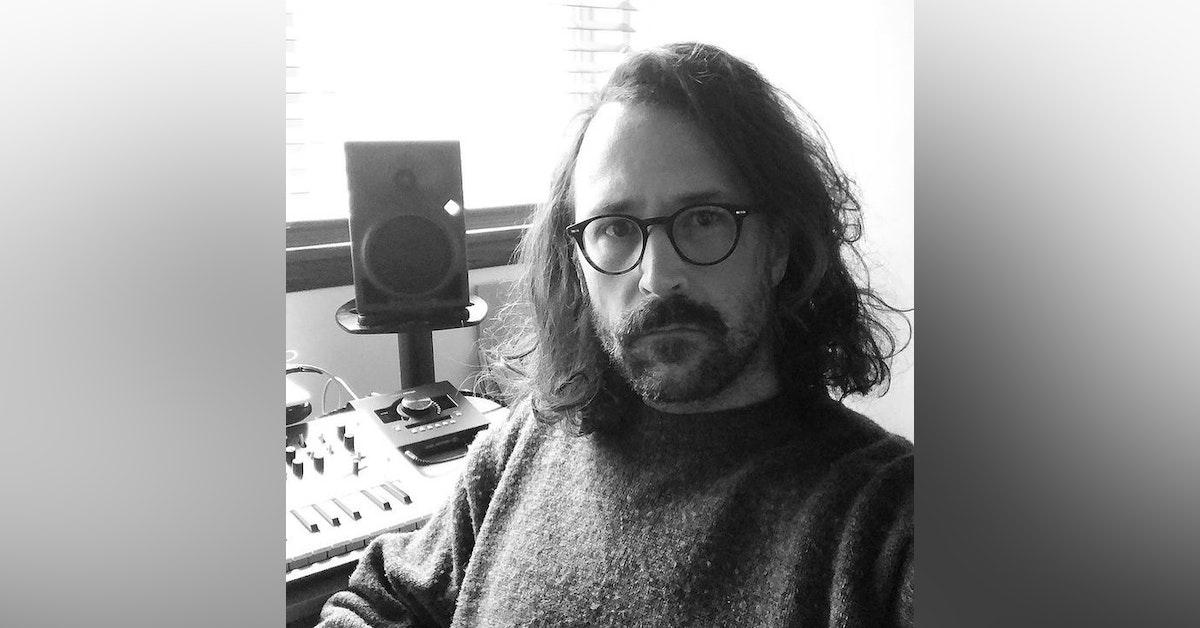 Credits and collaborations including the likes of Lucinda Willams, Bill Frisell, The Walkabouts and films "Eden' and "Nightstalker" in addition to composing critically acclaimed ambient music under the moniker 'Disinterested' are an effortless testimony to the rare and sensitive artist who is Matthew Emerson Brown.

Founding member of highly acclaimed dream pop band Trespassers William and the first studio manager and engineer of Sonikwire Studios in Orange County, California, Matthew Browns career in the music business since 1999 in various capacities as artist, producer, composer and engineer represents a waning breed of musicians equally at home in the analog and digital realms of sonic art.

Matthews move to Seattle in 2005 to pursue a freelance recording career saw him join the band the Soft Hills, signed to Hamburg's Tapete Records, thus leading him to Germany where he went on to be founding member with the band Wait Wait. Recently relocated to Seattle, Matthew continues to produce, record and mix and create as member of the Hannah Ramone band.

We catch up after 6 years to talk about the quirks of working between continents, figuring out what a good take is and the shifts the music industry seems to be embracing.