Being 'The Voice Of Manipur' With Akhu Chingangbam 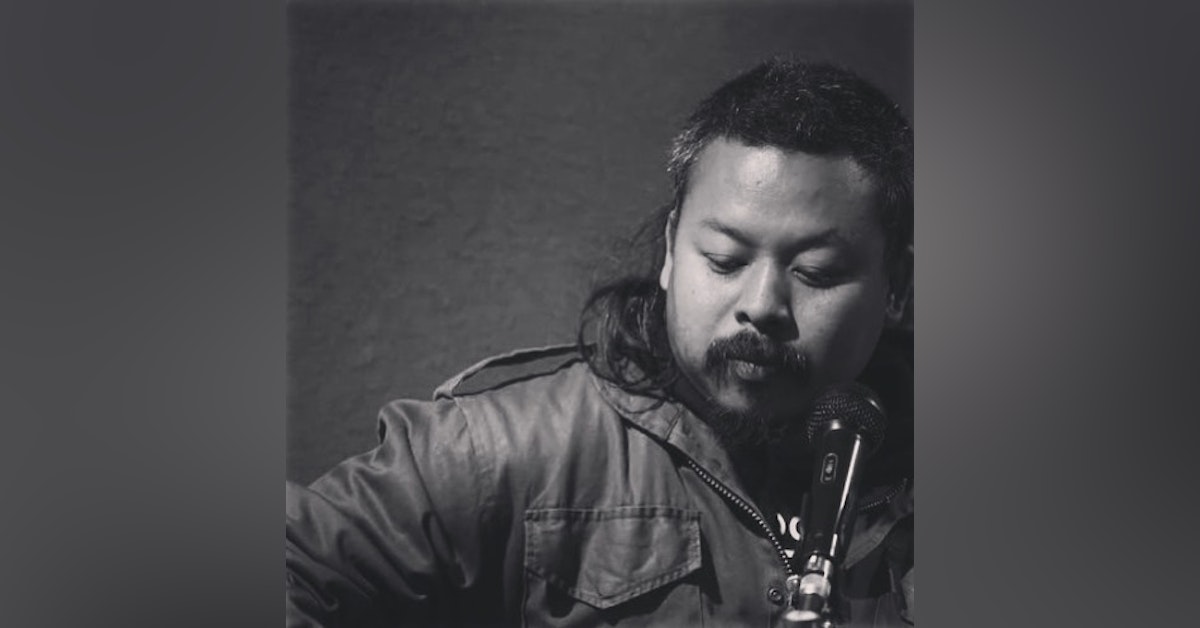 Akhu Chingangbam is a musician, activist, scientist, and founding member of the legendary band 'The Imphal Talkies' and Where Have All The Flowers Gone, Manipur's largest 10,000 footprint-strong music festival.

A childhood spent growing up amidst regular conflict and raids that he thought was everyday normality until his move to New Delhi to complete his Ph.D. in Physics gave him his first alternative perspective, his growth and credibility as one of the most authentic and boldest spokespeople for the globally controversial region of Northeastern India through his soulful music and multiple social projects is an inspiring story of hope that garners the respect of listeners and supporters all over.

This episode is brought to you by www.everynowheremusic.com and www.holisticpianoacademy.com