The Birth Of Rhythm Diaries With Bernhard Schimpelsberger 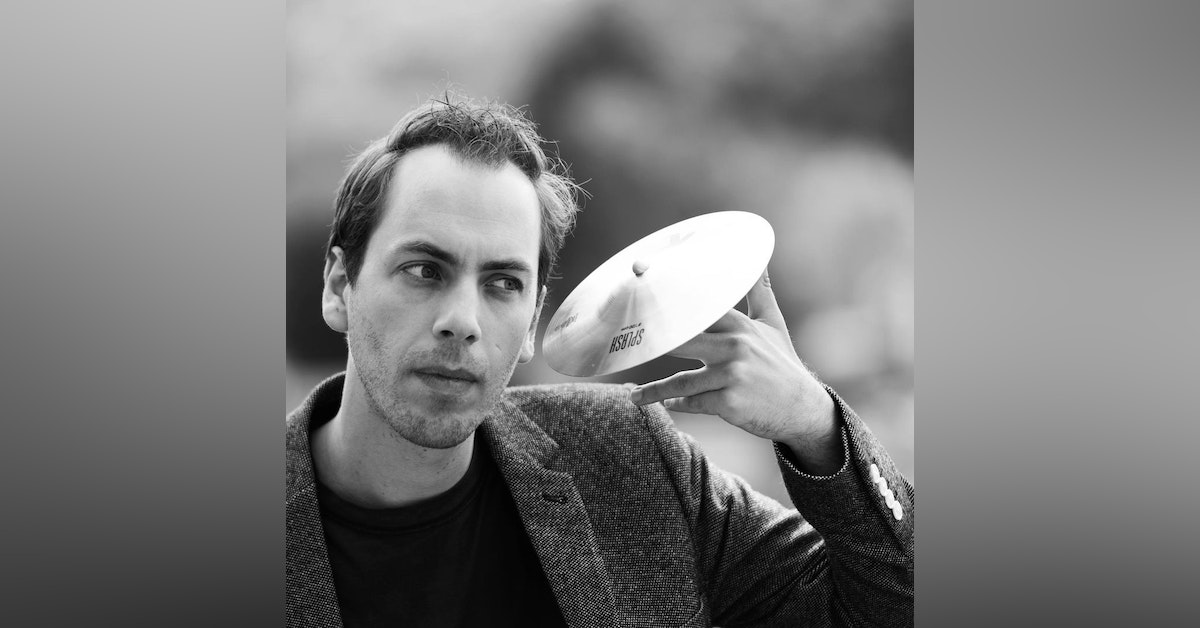 Designing genre-defying music that features a signature sonic palette of percussion instruments from all around the world, London-based Austrian Percussionist / Composer Bernhard Schimpelsberger's roots were steeped in Jazz and Western classical music before his studies and apprenticeship in India with the Iconic Suresh Talwalkar shaped his artistic signature.   One of the first Europeans to have officially been bestowed the traditional lineage of an Indian Classical Gharana, his myriad travels and work around the globe since have been the inspiring force behind his sonic explorations of rhythm as a universal language, blended with cinematic textures that have graced some of the worlds most respected artists projects across multiple modalities.   His solo works as a composer include commissions for the Beethovenfest Bonn (2018), the opening ceremony of the Rowing World Cup Championships (2019) Norrdans Sweden (2017) in addition to regular scoring gigs for contemporary dance and art. Some of his most noted musical collaborators include the likes of Anoushka Shankar, Akram Khan, Nitin Sawhney, and Gwilym Simcock.

''Rhythm is a universal language that allows us to connect on deeper levels.
My work is fuelled by curiosity and respect and the desire to exchange something profound and make human encounters meaningful.
In todays world we need more bridges, more togetherness. At the core of my music stands rhythm and I aim to explore the wonderful, not yet heard sound worlds that it can create.
Welcome to my world!''