Healing with Music, the Role of a Mentor and the Future of Online Education with Claus Hessler 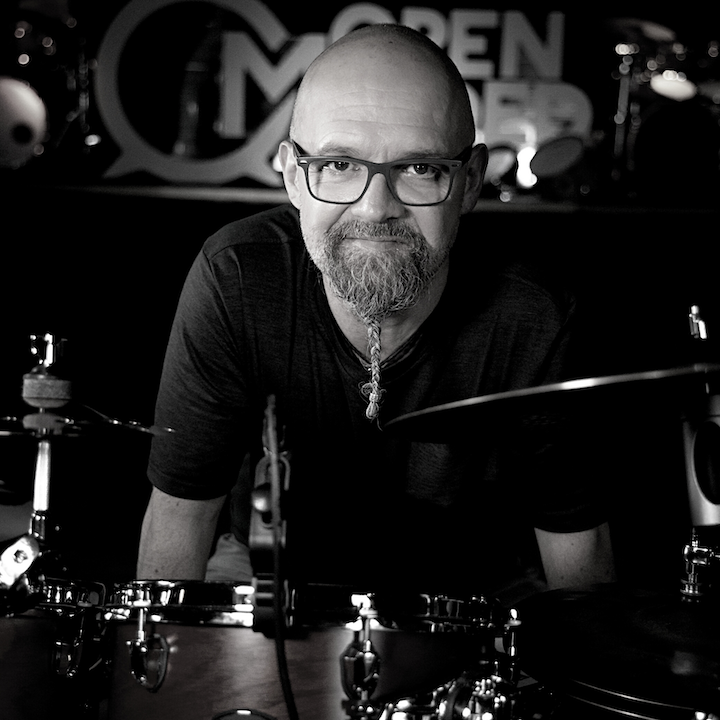 Music Education Psychology Mindset
With nominations on international polls in magazines like MODERN DRUMMER MAGAZINE and testimonials from the likes DAVID GARIBALDI, STEVE SMITH, ALEX ACUNA, Claus Hessler has established himself to be one of the most influential drummers and music educators to emerge from Germany.
With a workshop and concert tour-plan that spans continents, his mastery of the Moeller technique and open-handed drumming has set new standards in the global drumming community. One that has attracted some of the most credible names in the same as both students and collaborators.
We caught up recently with the associate professor at the University of Music and Performing Arts in Frankfurt, The University of Popular Music, Mannheim and chairman of Percussion Creativ, to trace his earliest roots in music, his awareness at a very young age of the healing qualities of music after he used singing to heal from the shock of an accident that left him with speech difficulties, and the future of online music education.