Berlin to LA, Spiritual vs Musical Practices and Staying Curious with Robert Koch 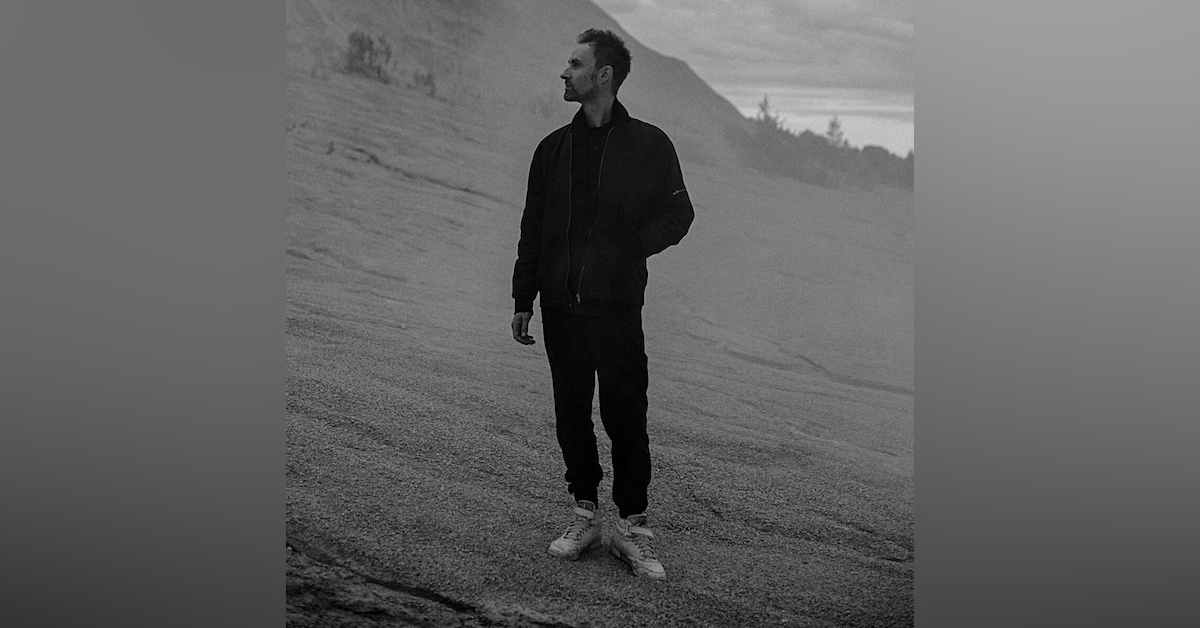 A signature deep, cinematic sound that entices crowds to dance at festivals and events like Coachella, Sonar, Mutek, and Boiler Room as effortlessly as it acts as a backdrop for multiple Television, Film, and Ad campaigns even as we speak, his music meets at the intriguing intersection of technology and nature in a manner increasingly relevant to the current zeitgeist.

Koch's collaborative and projects have sold out in planetariums hosting immersive art experiences even while gaining gold and platinum status as a producer for indie artists. A testimony to the seamless, unconventional, complex, and deep thinker who refers to his craft as a 'spiritual practice'. Even while his ever-growing relationship with Meditation and Yoga ground him to make more space for the same.

I catch up with my friend and ex-collaborator for the first time in 7 years after our workshop/festival tour in India in 2013.

Email has been submitted.