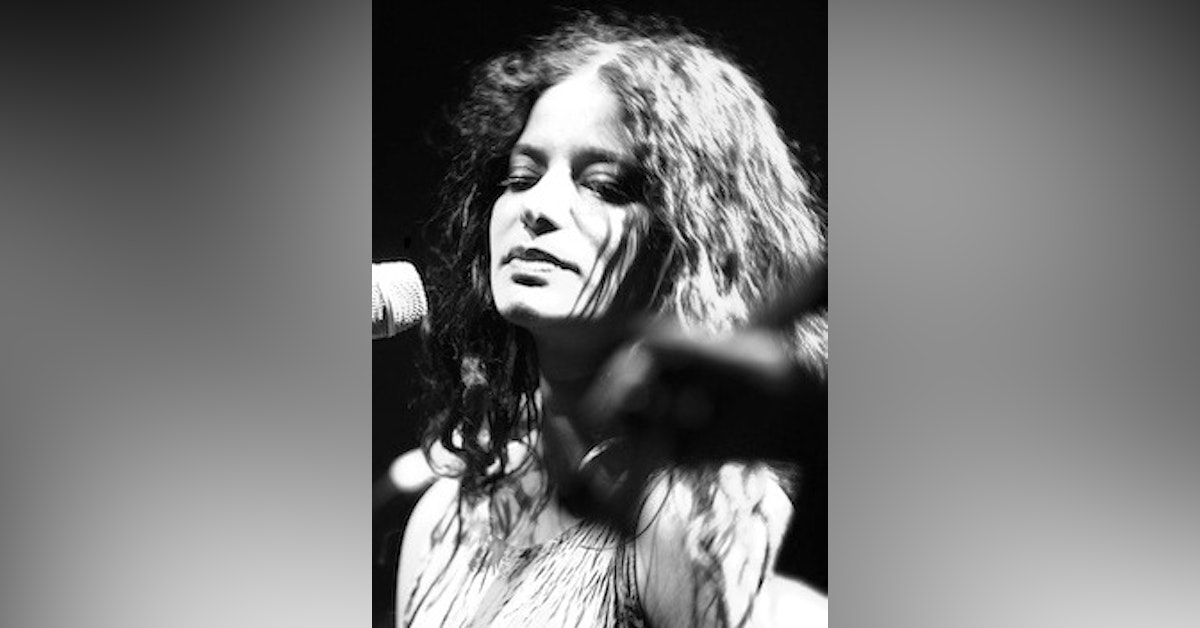 Hailed by Billboard as 'one of the most innovative, provocative singers in any genre', Sheila Chandra's journey is as heart-wrenching as it is heart-warming. As terrifying as it is inspiring. But most importantly as relevant in 2020 as it was in the early 1980s, when a 16 yr old Chandra hit the UK top 10 as the first British Asian artist, even while navigating the murky waters of an era designed to have her torn between representing a minority all too happy to project their hopes and baggage onto a first-time event, and an ancestral country who still tended to respond with their knee-jerk snobbishness towards a culture they could only categorize as semi-something at best.

An innovator who might easily be described as one of the founding artists of the genre 'World Music' before it actually went on to become a mainstream label, the abrupt end with which her prolific writing and musical career met and the transition shortly after into a career as celebrated author and coach for the likes of artists like Stik, while still carrying a strain of brilliance as a common factor, leaves the romantic with an imaginative plethora of speculations of how she might have sounded today, and the cynic with the silver lining of how her artistry remains timelessly untouched by the generic nature of a genre going by a name that comes ever-increasingly in focus for reasons a lot of us would find questionable. 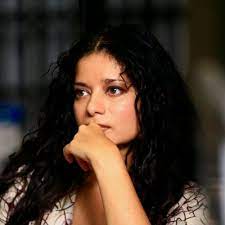