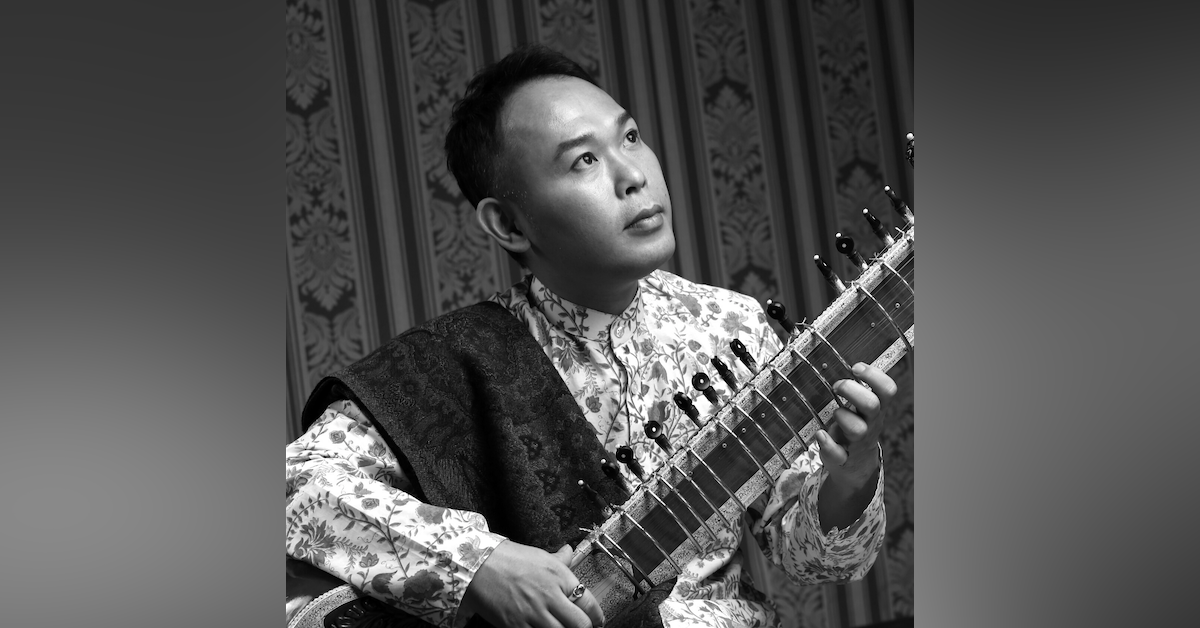 Osaka-born musician and inter-disciplinary artist Tadao Ishihama moved to Kolkata, India after graduating from art high school one week after his teacher's nonchalant response to his inquiry about repairing his instrument was to seek assistance there.

Navigating language barriers in a recently globalized India,the 18 year-old Ishihama sought tutelage from Pandit Monoj Shankar of the Maihar Gharana in Kolkata who he would keep revisiting and living with over the years that followed, in true Gharana tradition. His eventual return to Osaka in 2003 saw him representing the third generation of Indian Classical musicians in Japan.

Tadao has expanded since though, with eclectic global collaborations in Europe and the US. His recent success as an author of traditional Bengali cuisine which he learned from his Guruma and curation of a series of events celebrating South Asian culture in Japan has led to the establishment of his status as an unofficial ambassador of sorts that has been endorsed by the Indian Govt. and local Indian community.

In this long-form conversation, we trace the beginning of his fascinating journey and discuss ideas on the role of global cultural exchange from a space of fearless authenticity while paying respect to its source in the 21st century. 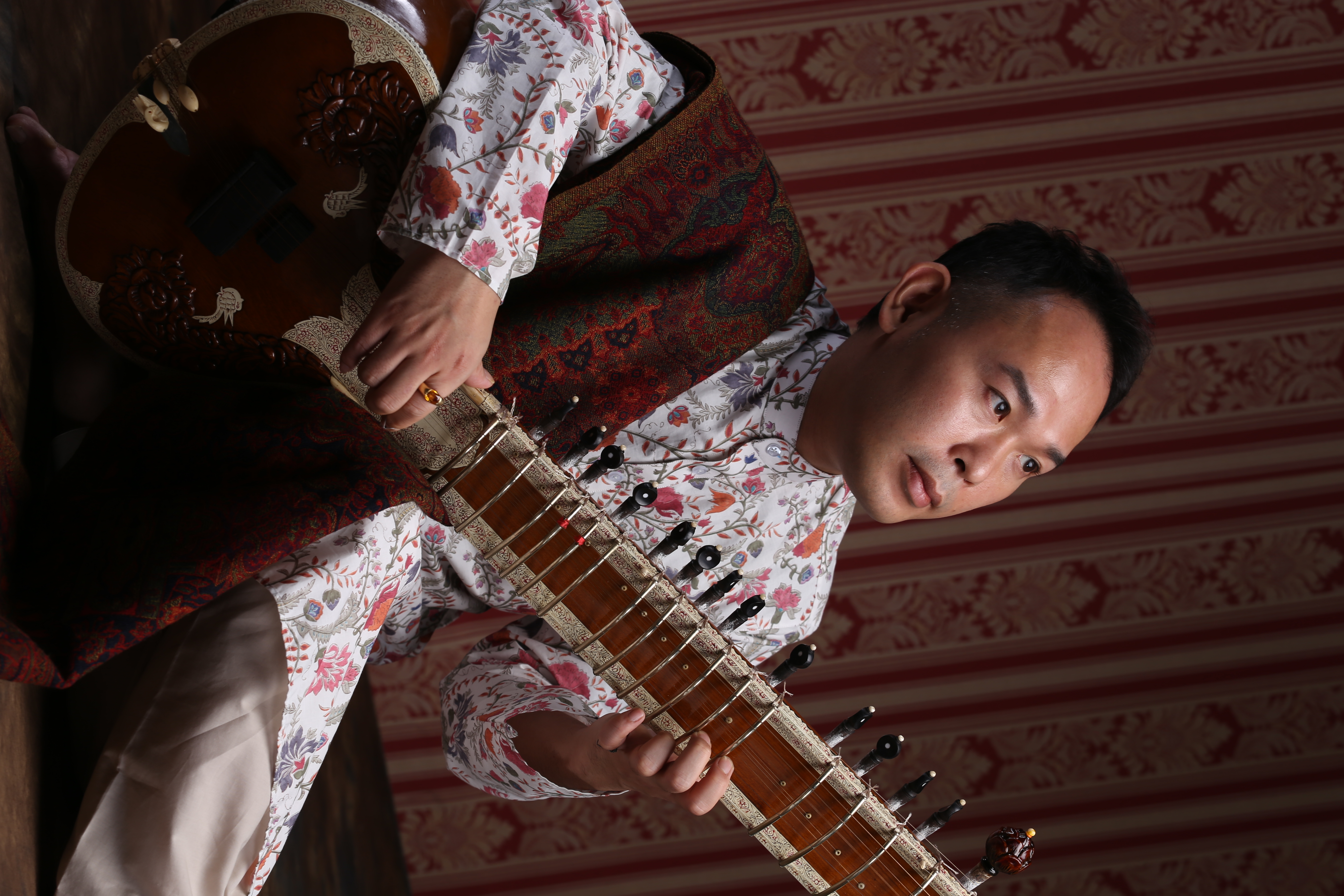 Tadao Ishihama,a versatile sitar artist,was born in Osaka in 1979. He started playing the sitar from the tender age of 15, under the tutelage of the eminent guru,Pandit Monoj Shankar of the Maihar gharana in Kolkata. He returned to Japan in 2003 Ever since He has been giving stage performances at various important functions and venues in japan and other countries, and also performed with various types of artist like National Orchestra of Korea,Astad Deboo, Miles Electronic Band etc.