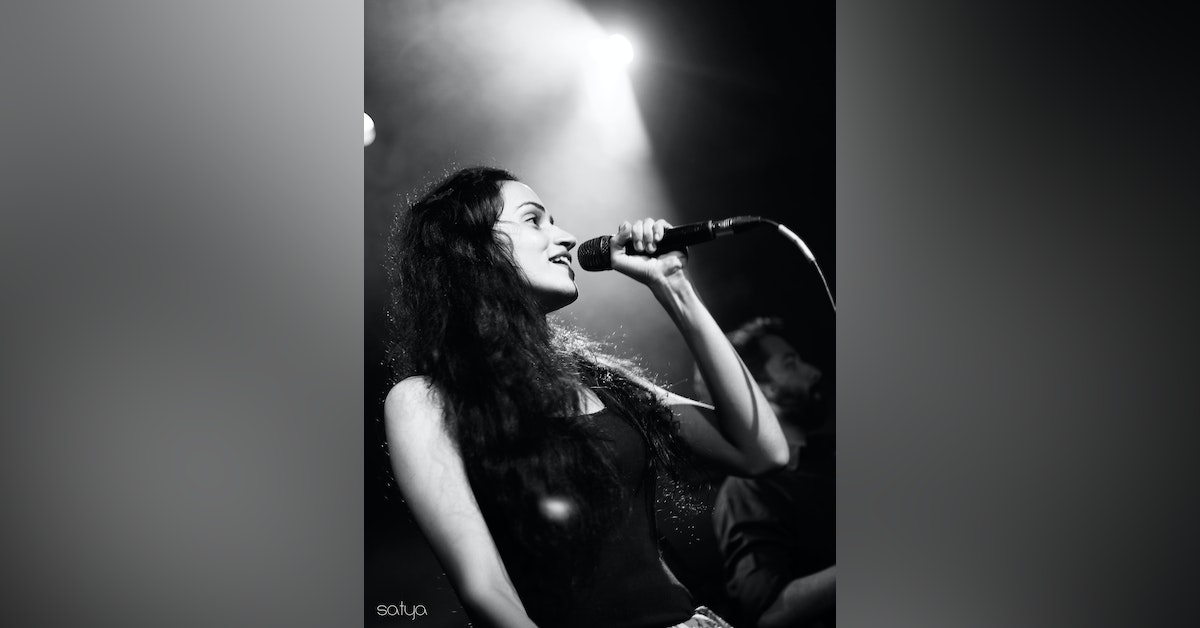 Where others would be happy resting on the wreath of pop-stardom at 18, Singer-Songwriter/Composer Vasuda Sharma decided to accept a scholarship to Berklee instead. Following which she went on to crowdfund an international, large-ensemble, live debut album in Boston. Before she returned to Mumbai, where she went on to establish herself one of Indias first solo electronic acts, produce a Bollywood soundtrack and make it to Rolling Stone magazines cover as one of the country's pioneering women in Independent music.   All the while working on a game plan for a long-term, sustainable career as a full-time artist navigating the ever-changing patterns of one of the worlds largest music industries.   In this long.form conversation, I catch up with my friend and collaborator on a frank discussion on the journey thats been, the feelting era of the Indian Independent Renaissance and how music continues to be her most preferred form of therapy.