The Making of ’Vignette’, Pianist or Singer and the Colonial Hangover around the Piano in India with T.L. Mazumdar (Solocast) 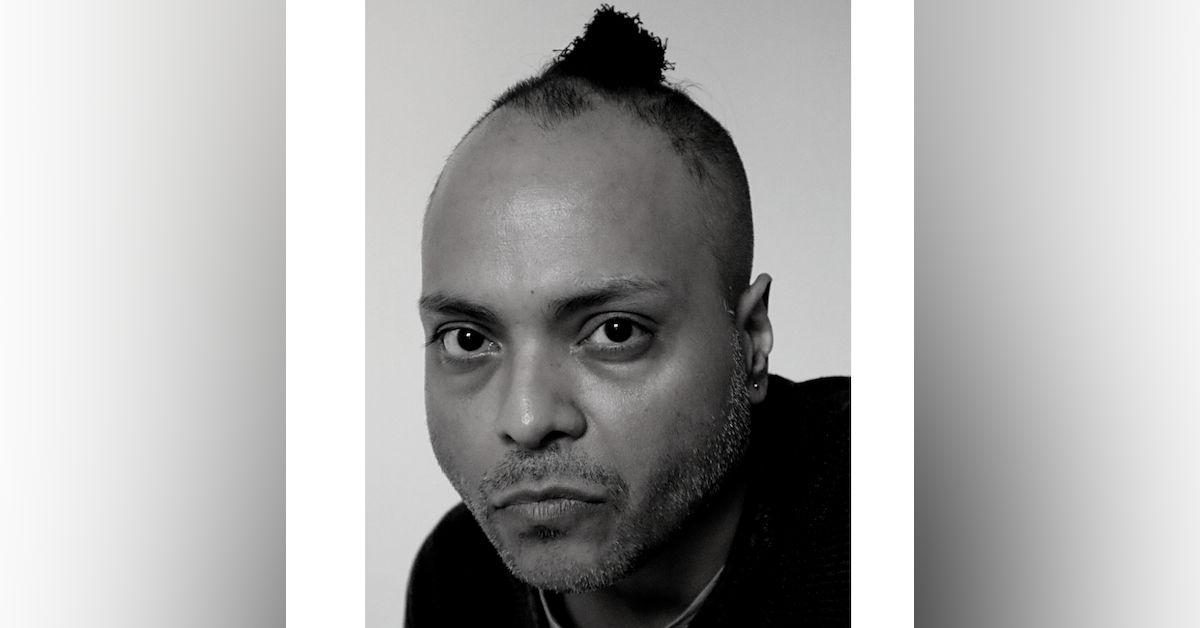 T.L. Mazumdar aka EveryNowHere answers audience questions on the making of his debut solo piano album.

Founder and host of 'Tapasya Loading', musician and interdisciplinary artist T.L. Mazumdar aka EveryNowHere answers the audience's questions on the making of his debut solo piano album 'Vignette' which was recorded during the 2020 lockdowns in an empty baroque building in Germany.

In this episode, T.L. addresses the manner in which his nomadic lifestyle affects his music, why this album was almost not released, the return to the status of a completely independent artist, the dichotomies of being a pianist and a singer, the 'Colonial Hangover' that surrounds the Piano in India amidst other stories revolving around the making of this album.

Listen to/ buy the album HERE