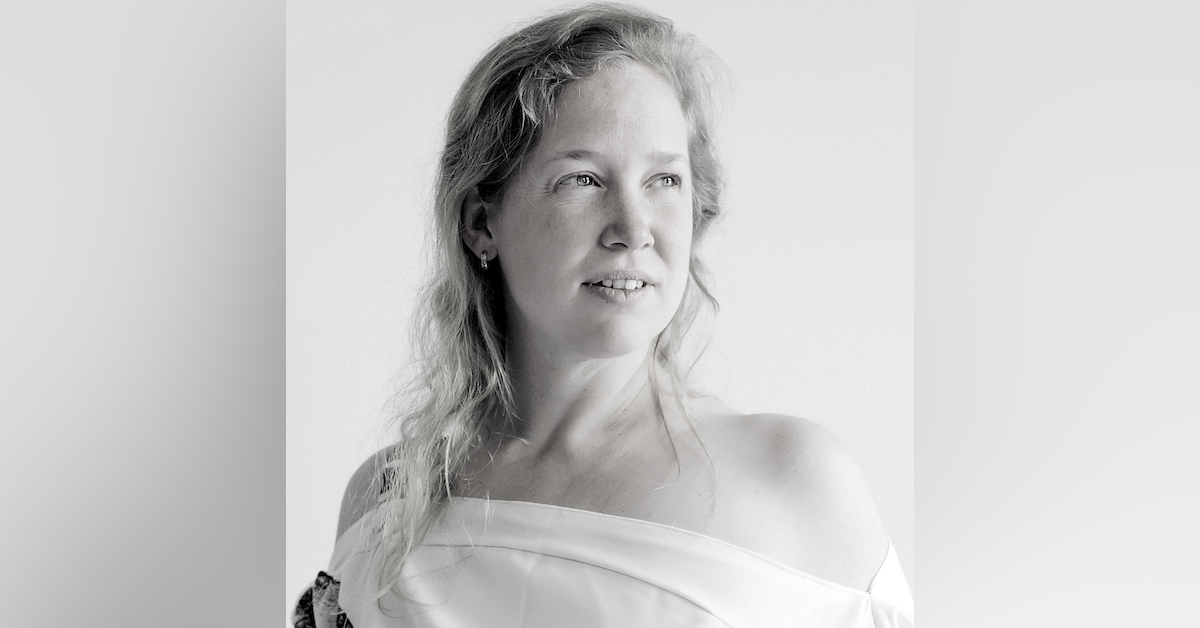 The gentle and compassionate demeanor of Vivienne Aerts will leave you hard-pressed to guess the mammoth stature of her artistic endeavors in the past decade.   A practicing clinical psychologist in Europe before she went on to be a Fulbright scholar and Suma Cum Laude Berklee graduate, her collaborators since have included some of the most iconic names in the world of jazz.   The NYC-based, Dutch Singer-Songwriter composer's encounter with Kenny Werner while still a student eventually led to a unique synergy that has gone on to integrate itself as a core component of the Effortless Mastery Institute.   In this long-form conversation we address some of the core issues artists and educators alike have been grappling with unnoticed for generations: mental health, well-being, and the hamster-wheel effect the neglect of the same threatens to have on the arts eco-system.  With side-notes of entrepreneurship for the artist, disparities between European and North American attitudes towards education, and chocolate. 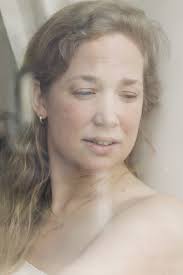 Originally from the Netherlands, vocalist, and songstress, Vivienne Aerts is barely categorizable in genre or style. She plays in band formation, duo, solo, supplemented with synthesizer, loop station, and effects. Vivienne surprises challenges and tells stories. Her lyrics travel to the core of recognition; talk to the soul and open a barrel of emotions. Heartbreaking, singing of happiness, sometimes humorous, she tells about the things that make life beautiful.

To get where she is right now, she started – simultaneously with a study in psychology – a study in choral conducting and jazz singing at the conservatory. For over six years she conducted seven different choirs in different genres, until Umbria Jazz ’07, in Italy where she won an award to go to Berklee College of Music, which changed her career into an international one. Because of this, she was even mentioned in the Jazz history of Leiden – book as the ‘future vocalist of Jazz’. Four years later, in 2011, with a Fulbright and several other scholarships, she moved to Boston to study Jazz Performance at this prestigious college of Music. The following three years she worked with jazz heroes like Danilo Perez, Joe Lovano, John Patitucci, Ed Saindon, Joanne Brackeen, and Jetro Da Silva.